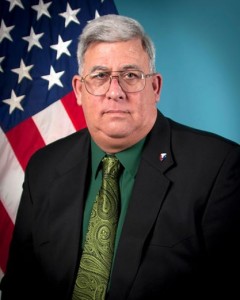 Details for viewing, from Bonita Hurtle:

2-5pm on Thursday Aug 21, 2014 at Crowford and Bowers funeral home in Copperas Cove,Tx… He will have full Military Honors Services at the Killeen Veterans Cemetery on Friday 22 August 2014 at 10am and then gathering at our home in Kempner, Tx afterwards.

This man was a lot of things to a LOT of people!  Chris was a “rare breed”… someone who actually knew what he was talking about, and wasn’t afraid to say so!  That’s why I enjoyed working with him so much…

I first met him “on the phone”, so to speak!  This was during my first rotation to the National Training Center in mid-2003 (NTC, for those who don’t know what that is)… he had been chartered by (then-Deputy for 404th AFSB) Ray Coffman to “go down there & straighten this out”.  I made the mistake of calling him “Sir” while on the phone with him… in no uncertain terms & a few $*?*&’s, he let me know that he was “Chris”, and he “worked for a living”… those of you who knew him can probably see him on that rant as you read this!  Of course, that was (& still is) exactly the way I like to operate – so we hit it off immediately – even though I had never seen him face-to-face yet!

The other thing I remember most poignantly about Chris Hurtle is that he was a leader, something you don’t always encounter in Federal Service these days.  He clearly understood from his early days as an Artilleryman that you can’t “tell someone to do it” unless “you know how to do it yourself” (or are willing to learn).  Of course, leadership often means that you have strong opinions about things… I can tell you from personal experience that if he had FOX News (not my favorite channel) on – “don’t touch that dial”… or you would (very quickly) hear an EXPLOSION – right in the vicinity of your ears; in fact, I wouldn’t be surprised if this was taken right after Warren decided to “switch the station” (thanks, Jeannie) – this pic was taken in the “SPO Shop”, where I worked for Chris just before he went back home to Texas (Fort Hood): 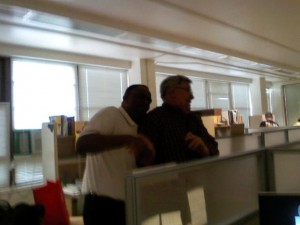 I worked for (and with) many Logistics Management Specialists during my “second career” as a Department of the Army Civilian, or DAC… I can honestly say that none of them measured up to the technical and moral standards that Chris did… but, on the other hand, he made sure that he took care of his troops – and you (truly) won’t find a lot of DAC’s these days who understand that once they’re elevated to GS-12, 13 & on up the chain – that IS their JOB!

One of our proudest accomplishments together was the corraling, identification and shipment of several thousand pieces of “Left Behind Equipment” (LBE) from Hawaii to Fort Lewis and then back to Hawaii… it wasn’t a cakewalk.. long hours, lots of work from the Department of Logistics folks & a few arguments along the way – but we pulled it off – & without his strong leadership talents, that wouldn’t have happened.  We also worked together in Iraq (he followed me there about 3 months into my 7 month tour)… so, we did a lot of things together – all over the world!  You can see him receiving his award for that tour below: 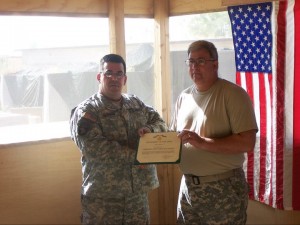 Chris was also a very strong “family guy”… some might say that he kinda’ “looked the part”, too (of the TV character, I mean… ha! ha!). One of his pet projects at home (for both him and his wife Bonita & their daughters) was the restoration of an ancient 3/4 ton truck out of the Army inventory – I can’t tell you how many hours Chris devoted to that machine – but it was a lot!!! 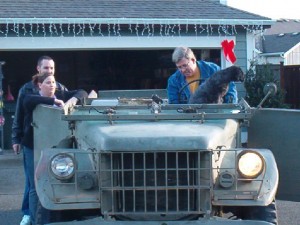 He worked ’round the house, & when he moved back down to where he wanted to be (Texas), he even did some farming, as shown below: 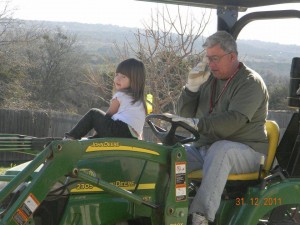 Chris will stay in my memory, to be sure… now, I’ve left the COMMENTS block open on this page… so, please DO add your comments in (I’ll approve them before they go live).  Chris Hurtle clearly deserves to be remembered as the fine and caring professional he was!  Fire away!

You’ll find several pictures of Chris below (sent our way by COL Haebig – thanks!): 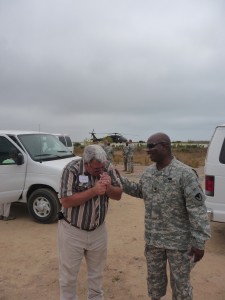 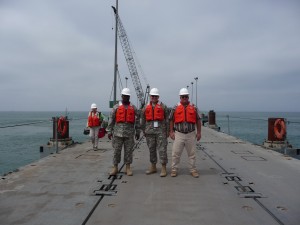 Port Operations above & below – he was definitely a “take-charge” kinda’ guy! 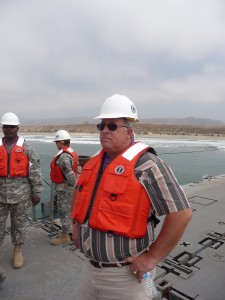 Always “on the lookout” for trouble! 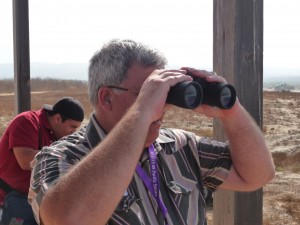 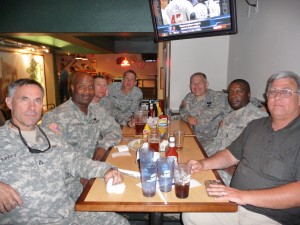 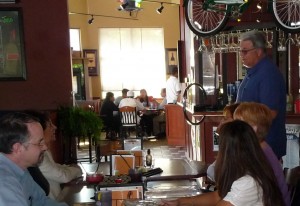 The pictures below were from the military ceremony, and the reception afterwards – sent by Bonita… thanks, Bonita – and R.I.P., my good friend: 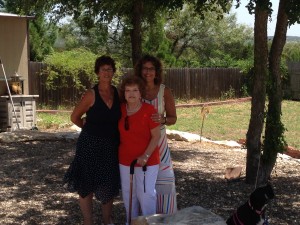 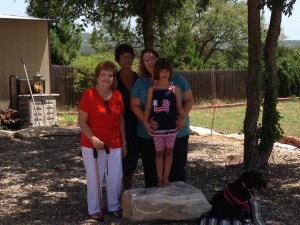 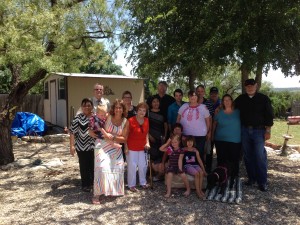 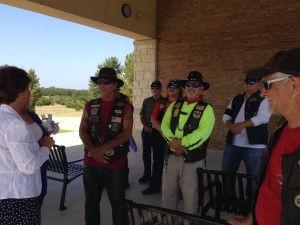 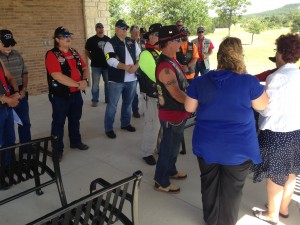 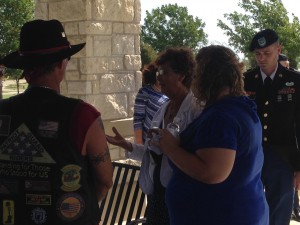 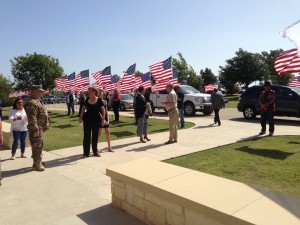 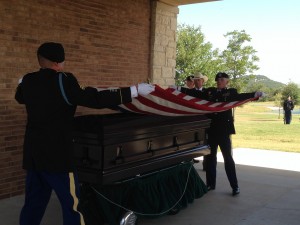 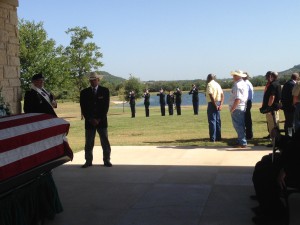 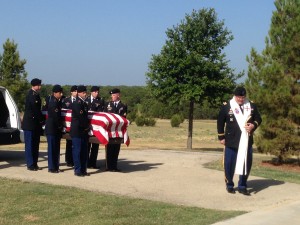 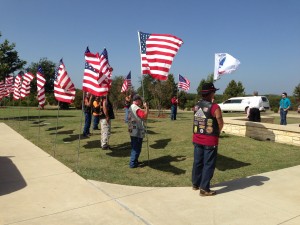 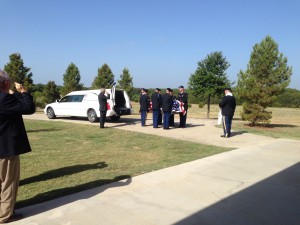